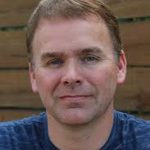 Stanley Hauerwas is a rare gift to the church because he refuses to be bound by the rules of the academy in the same way that he refuses to allow us to confine Israel and the church’s God within the walls of our theology. He is a rare gift insofar as he amplifies the voices of those whom establishment theologians would rather ignore in their discomfort—voices like the cognitively impaired, fiction writers, no-name students he has mentored, the Jewish people, blue-collar tradesmen, papal encyclicals, and John Howard Yoder. He amplifies such voices because they are vitally important in and for the church, and Stanley never tires of reminding us that theology exists to serve the church. I would not be surprised if God has amplified Stanley’s voice precisely because he amplifies the voice of “the least of these.” 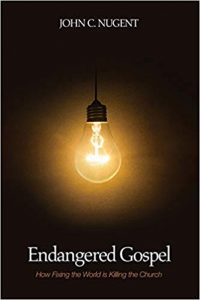 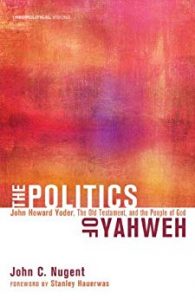