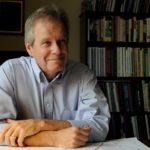 In an age where the lie seems to be coin of the realm, Stanley Hauerwas offers the world what he always has—the truth. It’s a truth he’s been telling most of his life and one which Christians still struggle with. Who deserves our allegiance? Hauerwas has always answered that question with answers few want to hear—Christianity is largely irrelevant to the world because it too quickly sells its soul to violence and the political structures that demand our obedience. His vision of a faith that should have something important and prophetic to say to the world stands in stark contrast to the Christendom of church and nationalism we actually inhabit. Given the evidence we currently see before us, he’s been right the whole time. This is not, nor would he want it to be, a counsel of despair, rather, it is a pastoral call to action to be light in the darkness. Now more than ever, costly grace demands of us disciples who can tell the truth. 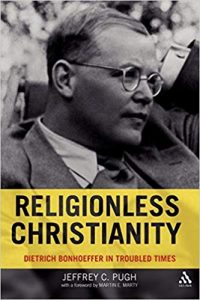 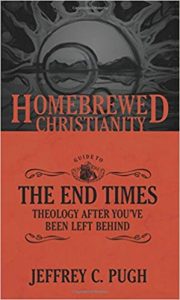 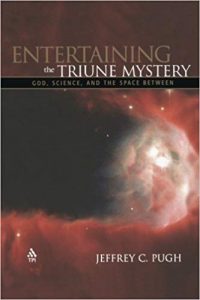