I was a first year student at Princeton Theological Seminary, and, as a side-hustle to pay the bills, I took a gig waiting tables at the weekly faculty lunch. One Wednesday early in my first semester, I stood like a wallflower and listened as one of the theology professors held court complaining about someone named Stanley Hauerwas. The griping professor’s forehead was red and beating, and like the Dad in A Christmas Story, he dabbled in swear words the way some artists use oils or watercolors. “He’s irresponsible and dangerous and no student of theology should be allowed to read him.”

I decided right then and there that I had to know this Stanley person.

Even as a relatively new Christian, I already knew that Church specializes in taking the greatest story ever told and making it boring as hell. Anyone who could make Christianity interesting enough to piss off other Christians had to be onto something, I wagered. I’m glad I took the bet. I left the dining hall that very afternoon and walked over to the library and checked three books by this guy, and my life— and my ministry— have been irrevocably impacted. 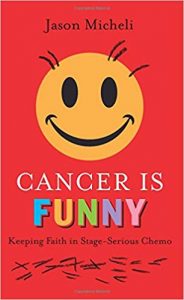 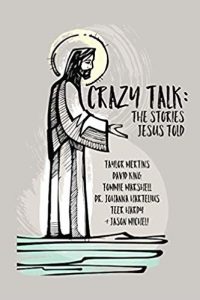 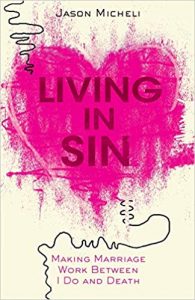